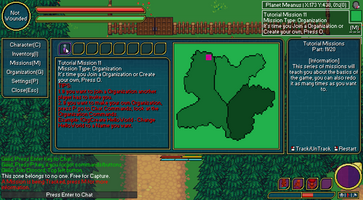 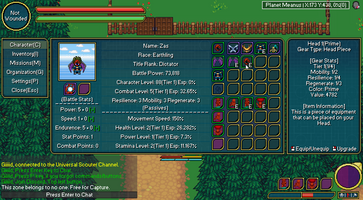 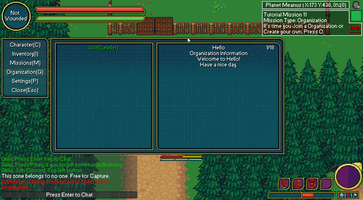 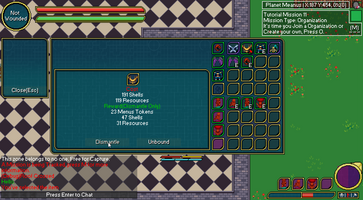 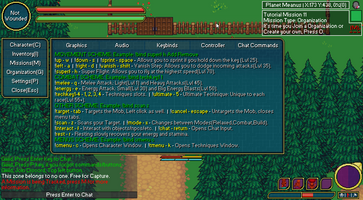 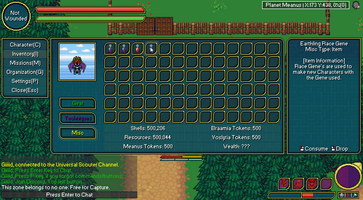 Sorry it took this long to get the update out guys, turns out complely reworking the interface took much more time then i though, regardless here we are, lot's of behind the scene systems had to be reworked to get them to work wih the new interface, aswell reworking old systems that needed it.

Support us on Patreon.
Check out Itch.io page.
Join us on Discord.
Download Game Launcher.

Add U21 To Collection